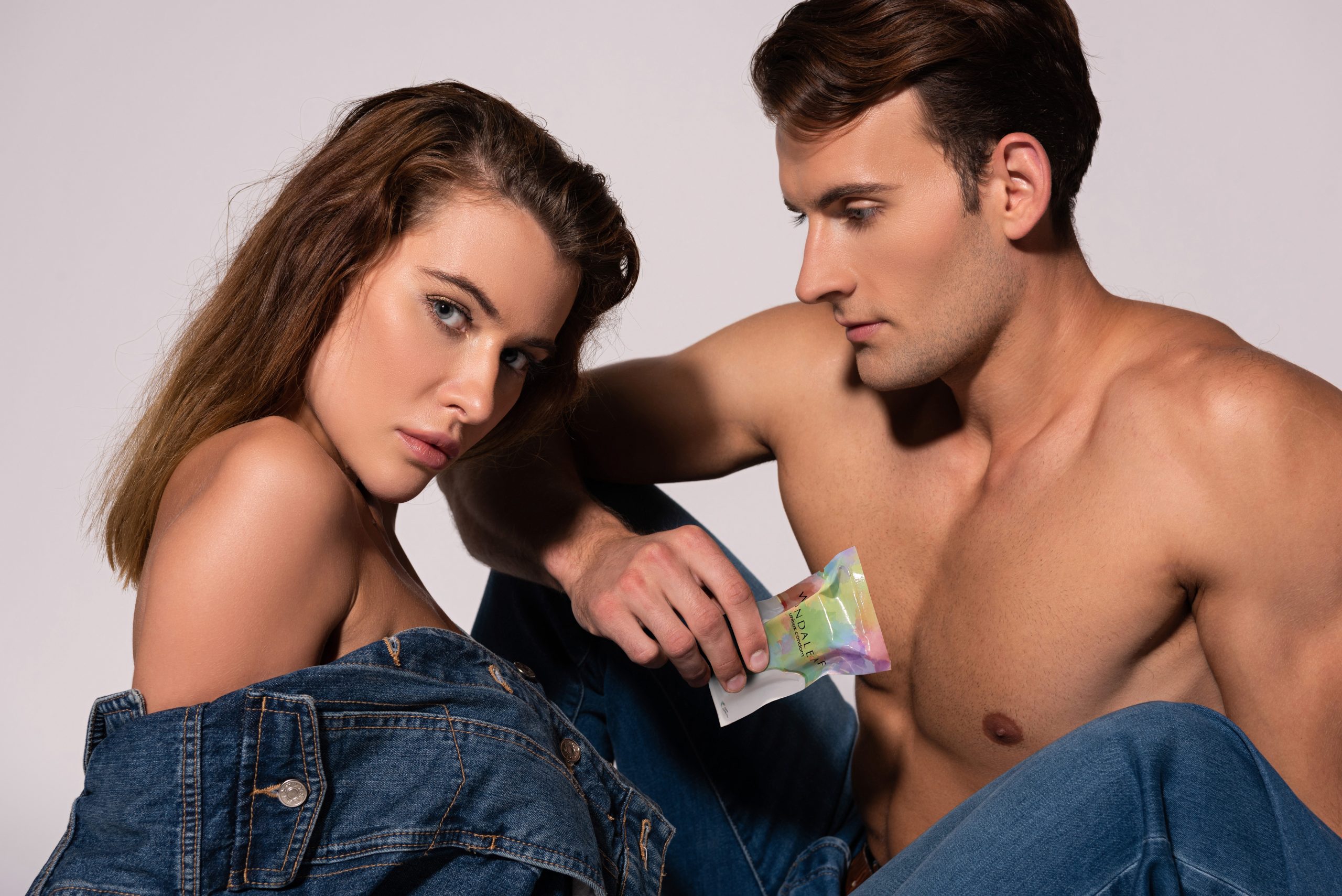 Wondaleaf Unisex Condom can be used as both an external and internal condom. It is the world’s first unisex condom and it has been rigorously tested for safety.

Will it hurt when removing Wondaleaf Unisex Condom?

What makes this better than the existing condom?

Firstly, because Wondaleaf Unisex Condom is an adhesive condom, it can be put on before any foreplay, preventing any interruption. This also means that it will not slip off during intercourse, making it a much safer contraceptive. Its wide shield covers the entire pubic area, preventing contact STDs.

Also, because it is made from Polyurethane (PU), it is safe for those with latex allergies, and there is no rubber smell and taste. The fact that it’s made from PU means that we can make it really thin (approximately 0.03mm, the width of 3 red blood cells!).  In fact, a recent study showed that two-thirds of women (69.8%), and over a half of men (58.4%) stated a preference for Wondaleaf over a competing female condom!

Finally, it is free-size and a unisex condom, so there are no confusing sizes to worry about!

Where can it be purchased right now?

Right now, it can only be purchased and distributed in Malaysia. We are working hard to ensure Wondaleaf Unisex Condom conforms with the rigorous standards required in each country, so we can bring you a safe and sensational product!

What is it made from?

It is made from Polyurethane, which is 0.03mm thick!

What is included in the Wondaleaf Unisex Condom box?

Are there any side effects when using Wondaleaf Unisex Condom?

We would be grateful if you could provide us with your feedback should you experience any side effects or discomfort.